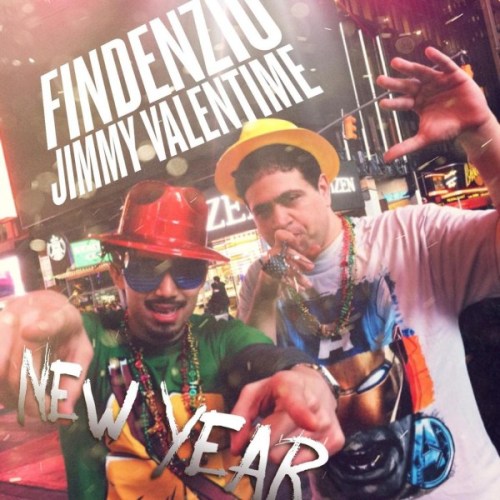 This is my last song for the year and my first collaboration with another artist, there is a video and press release below …

END_OF_DOCUMENT_TOKEN_TO_BE_REPLACED

You seem to have an affinity to The Joker. Why?

I always had a wry sense of humor and a lot of times growing up I was the class clown. So The Joker was the first comic character I felt an affinity for. I like truth tellers and to me The Joker represents that. The music industry’s very artificial, a lot of smokes and mirrors. I think theatricality’s great, but it’s got speak to a larger truth. I like The Joker because when he’s written well, it is a guy arguing a point of view. He’s trying to prove a point to Batman and to the society at large and I am trying to do that with my music. That’s what you see in The Dark Knight and The Killing Joke.

Read more about my influences, my views on feminism, and “Take It in Blood” 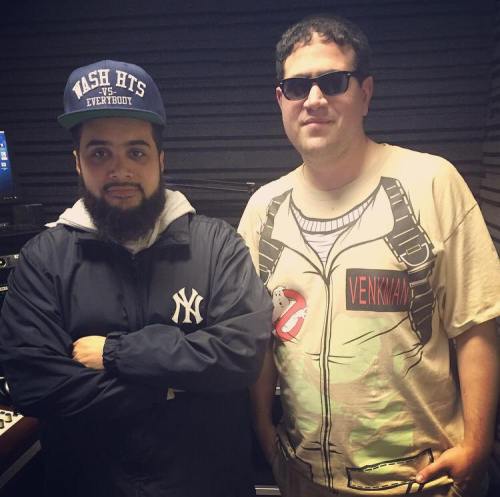 More info on Charlie Uptown below

END_OF_DOCUMENT_TOKEN_TO_BE_REPLACED

I found a throw back from the MySpace era, that was edited to the show Heroes. I contemplated dropping out of college and joining the military. I was no longer the smartest kid in the room or the one the teachers took instant interest in. There was girl I had meet a few months before the semester started, that coincidentally was also going to the same college. On my tribute to Nas, “Take It in Blood” I said one of my best days was 9/11, it was because I was with her. She was the reason I stayed in school that first semester, those four months even with all the uncertainty at school and within the city itself were some of the happiest times of my life.

Stillmatic drop at the end of that semester, the album really blew my mind the thing about listen to an album that has an impact on you, is you can recall that exact moment and place you were when you heard it. I remember I had gone to the movies that day and on the ride back on the bus, I started listening to the album. I can’t tell you what movie it was, but I remember how the album made me feel. I felt like I had found my artist, someone who captured how I felt inside and shared my views on life. Nas was someone like myself, who grew up poor, but was intelligent and perceptive. I spent a lot of my adolescences trying not to get engulfed in my family street bullshit. I grew up in The Bronx, but I didn’t want to be of The Bronx.

This was from a show case at March,

Jimmy ValenTime did a remix of “Bad Decisions” for the album with the help of Otis Clapp & Willie Green.

I use to respect Drake a lot as a Emcee, but I don’t anymore. here what I had to say about the biggest controversy of the summer, this is all off the top.

Here is a performance of “On Your Own”

Some Jazz inspired Raps for 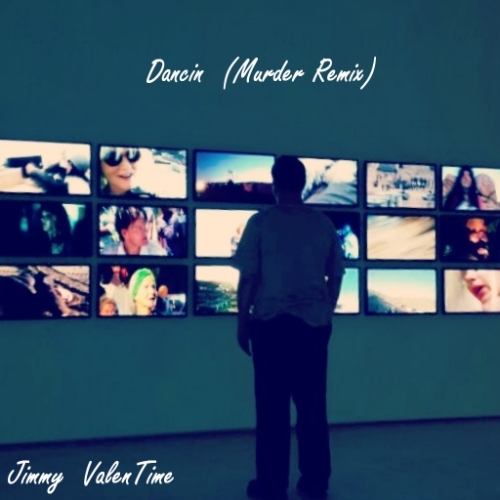 honor their word, something very rare in this business …. 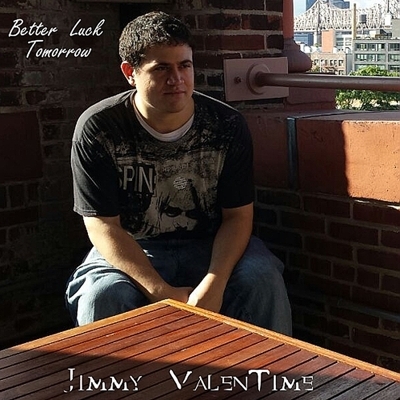